ST. GEORGE — The construction of a new hospital in Washington City is slated to move forward despite Steward Health Care, the company behind the hospital, announcing Monday it had sold its five hospitals in northern Utah to another health care provider.

Due to some delays in moving forward on breaking ground and the recent news of Texas-based Steward Health Care selling its Utah hospitals to HCA Healthcare, also known as MountainStar Healthcare in Utah, there was some speculation in the community concerning the viability of the pending hospital in Southern Utah.

Washington City announced in a press release Wednesday that the project was still moving ahead.

The deal is with HCA Healthcare shift operations of hospitals in Layton, West Jordan, West Valley City, Lehi and Salt Lake City from Steward Health Care. The deal has yet to be finalized as it is subject to regulatory review. Once that clears, HCA will have seven hospitals operating in Utah.

The new hospital – which was officially announced in March – was not a part of the HCA deal, according to the press release. Steward aims to have it built and operating by late 2023.

“We are are very excited to have Steward (Health Care) come in to provide additional services, not only to Washington City, but really to the whole county and region at large,” Washington City Mayor Ken Nielson said Wednesday.

Steward Health Care’s new planned hospital is located just off the Washington Parkway Exit of Interstate 15. It is slated to offer a full range of care, including orthopedics, cardiovascular care, neurosurgery and other outpatient services, with additional compatible medical facilities set to open on the same campus.

Once built, the new hospital will also provide a new choice for medical care in the community, which has thus far been dominated by nonprofit Intermountain Healthcare.

During a Washington City Council meeting held earlier this month, Mitch Cloward, Intermountain St. George Regional Hospital’s administrator, said he hopes to foster a collaborative relationship with the incoming hospital despite them being competitors.

“I really want to form a collaborative, not a really tense competitive relationship, because we’re caring for people and we should work together where we can,” Cloward said. “Our desire is to collaborate where we can. That really is the spirit of this community.”

Formed in 2010, the for-profit Steward Health Care says it has a “physician-led business model” that “was built to unlock access to the highest-quality care at a sustainable cost, committed to providing personalized, ongoing medical services that positively impact patients’ physical, emotional, and mental well-being.” 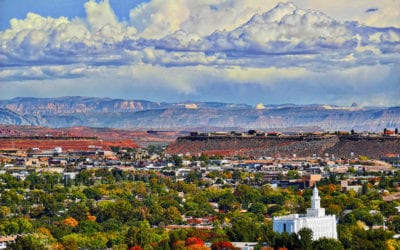 Downtown St. George among country’s most economically distressed areas that could get ‘Opportunity Zone’ boost

END_OF_DOCUMENT_TOKEN_TO_BE_REPLACED 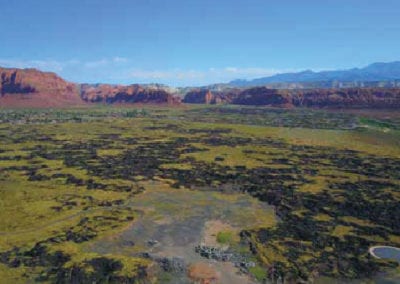 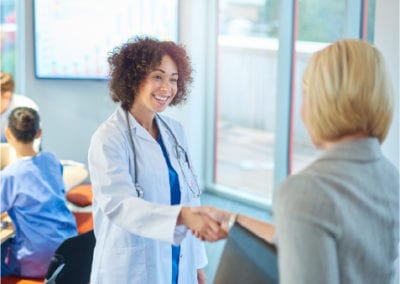 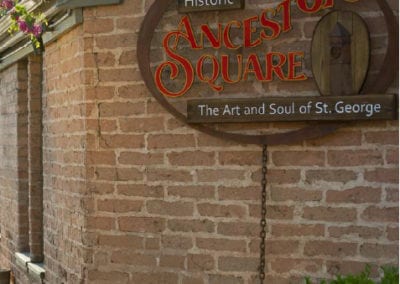 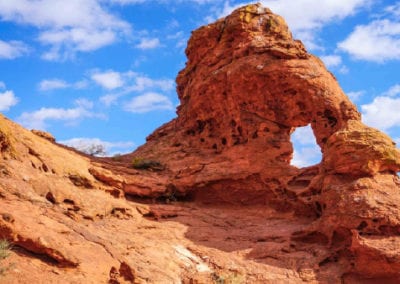